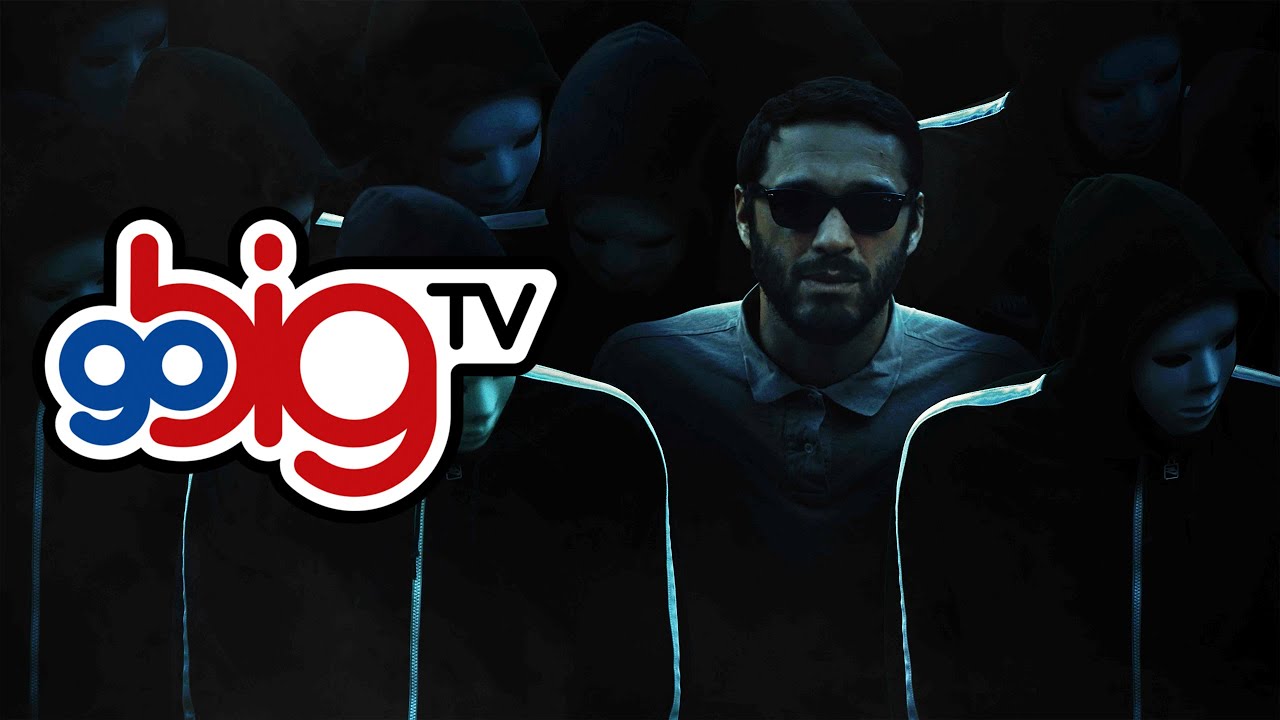 Fresh visual from Caskie, whose first single as a solo emcee delivers a range of true to life lyricism, covering relevant subject matter and backed up with relentless flows and articulately condensed rhyme patterns. He remarks on the on going struggle faced by the many, whilst addressing the urgent need to shine a light on the dark.

The accompanying video, referencing 1980s John Carpenter movie ‘They Live’, was shot, edited and produced by Nicholas Tate of Deaf Nick Visuals who was also responsible for the visual effects.

“Everything around us in terms of the social and economic landscape today seems geared to mislead or misinform us… from crooked politicians to so-called gangsters…. the narrative rewrites and perpetuates itself daily.”

After spending many years as a session drummer and backing vocalist, he was also a member of the group Dusty Stragglers alongside Flabz, Sylva Grey and producer Peter Coates. He’s now due to release his debut EP as a solo artist ‘Ways To Stay Broke’.