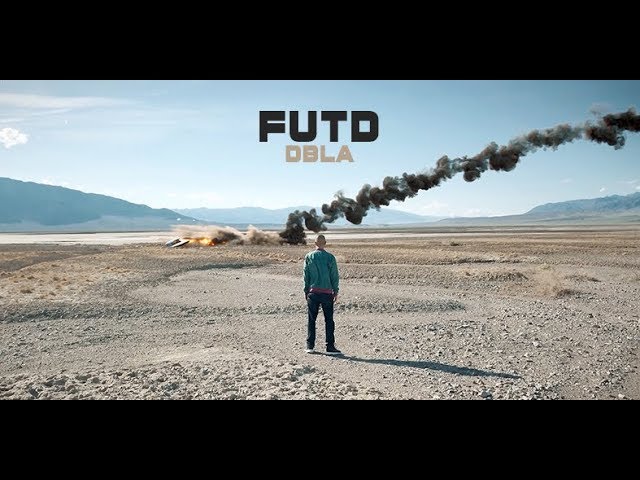 Its been a while since a classic buddy movie about a boy and his robot has emerged. For anyone who thinks that cinematic genre ain’t getting enough play but would rather see it condensed into three and a half minutes and soundtracked with some heavy wit-riddled flows… Dabbla has you covered. Nang production from Sumgii as ever as well. ‘FUTD’ is available now on Potent Funk. Death Moves is just around the corner.