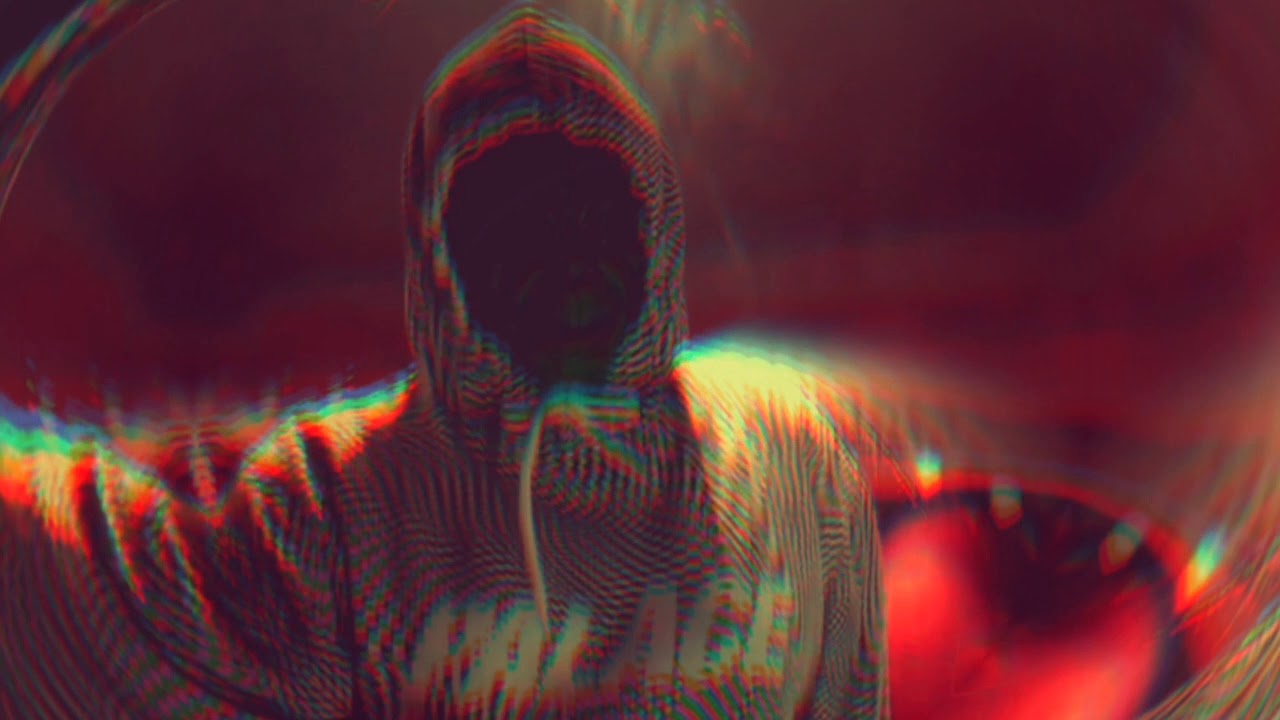 Week one of government mandated isolation and shit has already started getting weird down in Portsmouth. Gen Co. and Budge are convinced there’s an alien living with them. Obviously our initial reaction was concern for the amount of hallucinogenics they might be taking to deal with quarantine. But they’ve got the little guy on camera and wrote a gully, low key banger about him which has us satisfied that their claims are legit and they’ve got this shit under control.