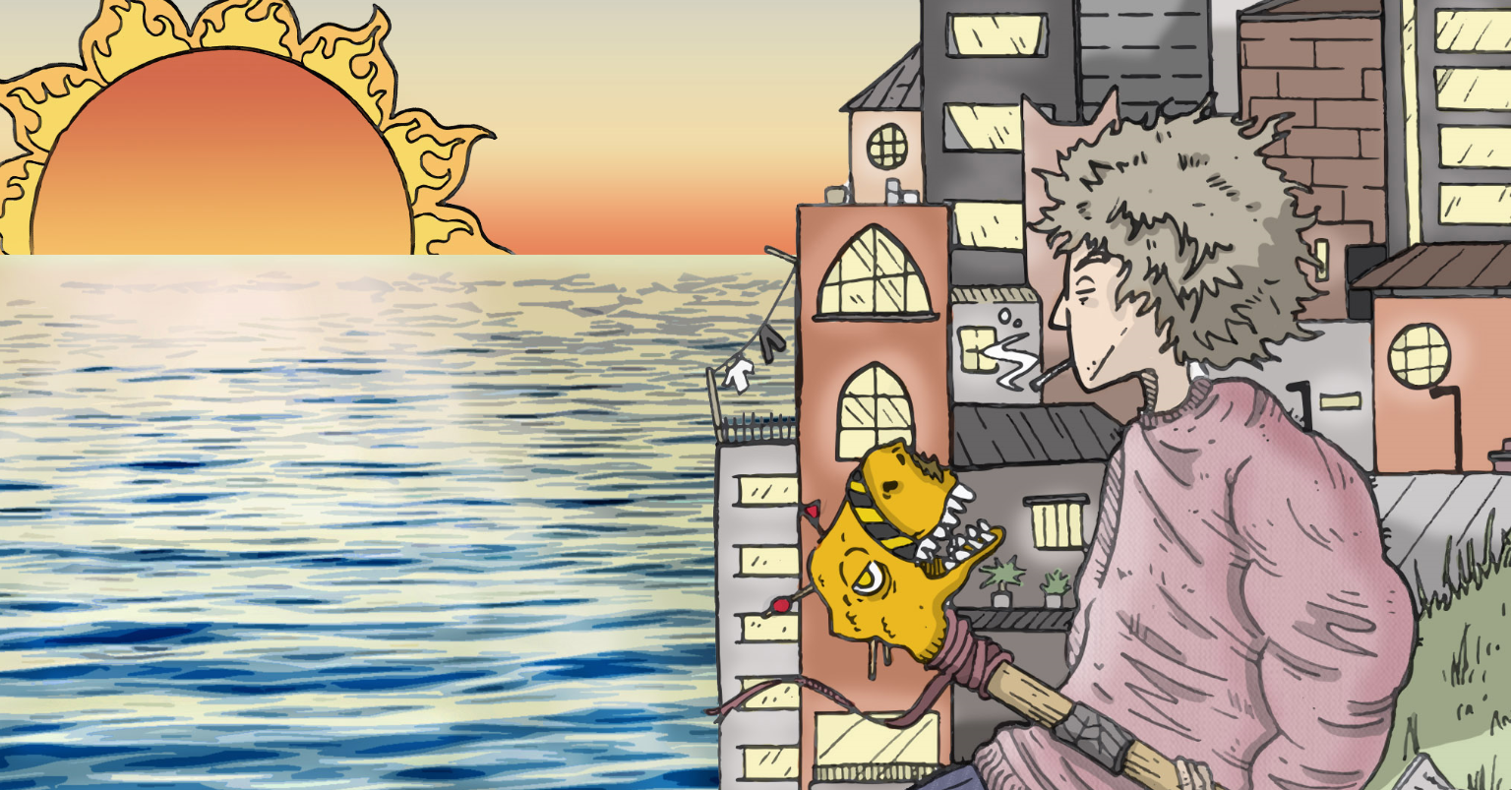 Bristol based rapper/producer Halloomi has just dropped his third solo project, Overtime. Overtime is a 5 track EP comprised of subtle musings; the product of a wisdom far beyond the artists years, and admiral depths of reflection on himself and the city which surrounds him.

Overtime kicks in with it’s first track, ‘Winter’. Halloomi sets the tone of the EP, telling his story of  finding home and healing within Hip Hop while he hid from the season. What’s most blatant in this first track is Halloomi’s knack of spinning webs of words that has you listening back over and over in an attempt to untangle. This thought provoking nature to his lyricism is no doubt reflected through the whole EP, beckoning to the likes of skilled lyrical emcees Deca and Dizraeli, both of whom consistently embed consciousness within each rhyme they spit. Halloomi is yet another rapper on the scene who blurs the lines between what it is to be a rapper and what it is to be a poet.

Half way through the EP sees us to ‘Nether Zone’, the project’s single, which speaks of honesty and open communication. Without preaching, the integrity and delicacy with which Halloomi articulates his thoughts acts to question concepts of masculinity and the ways in which we communicate. These themes run throughout the whole EP, with reflections that are clearly personal to the rapper himself, but with lessons that can be drawn upon by any keen listener.

Entirely self produced, vocal samples from the likes of his old Alice in Wonderland vinyl and readings from the meditations of Roman emperor and philosopher Marcus Aurelias, see each song move into the next with an unprecedented fluidity. Layers of multi-instrumental sound with influences of jazz and soul come together to create a unique body of strong standing beats.

Getting the most out of Overtime might demand some focus. There is a lot to take from each element of its sound and so much to gain from tuning in and listening deep. It’s the perfect soundtrack to the days which are closing in on us, and so down to earth it holds a truly unique spot in the scene right now.

Overtime is out now on Rooted Records. Stream it on Soundcloud and Spotify, and grab yourself a copy over on bandcamp.

DedW8 – Clean the Whole Room Out ft Conway the Machine