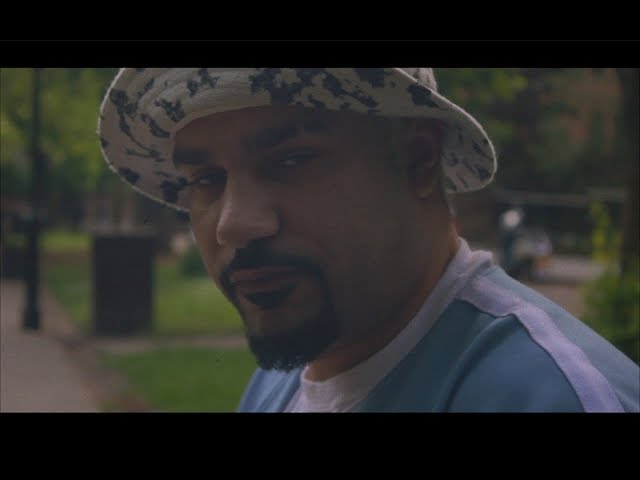 Kao busts out the Lemming Shuffle in dope visual.

Riding high off his new mixtape ‘Liability Jones’, the self confessed ‘charming, misanthropic bastard of West London’ has just dropped the visual for the 2nd video from the tape, which you can stream below. The project features production from Rewd Adams, amongst others and is the start of bigger things to come as he’s due to follow this up with a mixtape and album too, under the same series.