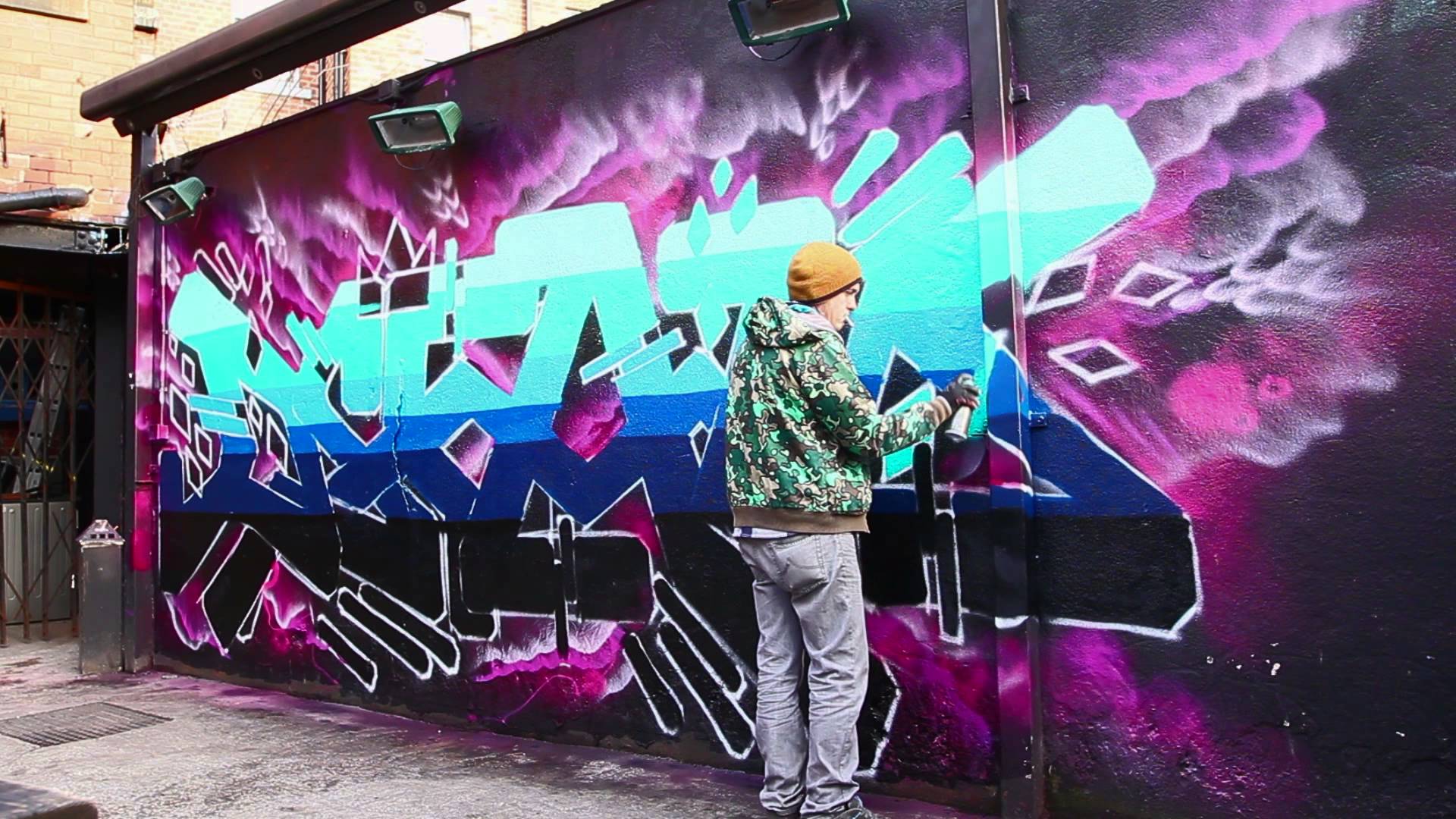 From city to city, hoods to boroughs, 2015 has birthed an abundance of genuine UK hip-hop anthems. So far the year has provided countless breakthrough hits as well as many incredible collaborations – even the veteran MC’s are seeming re-enlivened, releasing some of the biggest tunes of their entire discographies. The question is – how many classics have you truly been clocking?

Our hip-hop contributor Ethan did his research and came up with a definitive list of what are the 5 most slept on UKHH tracks of 2015… So far. In the process he also spoke to the artists that feature on the listing, revealing exclusive insights into the tracks that are listed.

One of the smoothest melodies we’ve encountered across 2015, Mary J Affair has a mellow vibe, crafted by a hypnotic percussive rhythm which ripples with uplifting instrumentation, overlapped by lyricism depicting the hedonistic senses of cannabis advocates Ray Vendetta, Tesla’s Ghost, Stinkin Slumrok and Joey Menza with vivid clarity. Filmed in a London safe house, packing various strains and weaponry, the song transitions seamlessly, transcending into a blissful sort of relaxation as the track progresses; entirely ideal for each and every hip-hop smoking session.

Joey Menza gave us an insight into how he became involved with the track:

Well, I’ve known Ray, Tesla and Slum for a while and Tesla, Ray and I have a strong affiliation due to the circles we move in, lasting a few years. Ray asked me to jump on that track because he had confidence in my artistry, because he knew I could deliver, basically. They’re all amazing rhymers to be honest, and I was happy to be sharing an instrumental with them. We’re involved in some projects that are gonna be released pretty soon.

This is a straight-up no-BS anthem, one which we’ve been told really speaks to a lot of underground hip-hop heads. Lifted from Lee Scott and Dirty Dikes full length venture Butter Fly which dropped on High Focus Records, the rugged beat with heavy bass undertones compels the listener into a spellbinding trance, before Scott begins his renditions of generally being a straight up G; one who prefers to simply sag and sell drugs rather than taking up a hellish 9-5 career. Relatable on so many levels, ensure you don’t sleep on this headbanger any longer.

Lee Scott gave us an in depth perspective on the mindset which birthed the anthem:

Well it was more like a freestyle, I just had this like chant I wanted to play on a repetition thing which I don’t delve into that much. The first verse or second verse was just comprised of some shit I had written down which I freestyled together on the spot basically. It’s like, a lot of modern songs about like selling drugs and stuff are very repetitive so it’s sort of a mock-up version.

I’m aware that all these kids who go on about how they are “real hip hop” dislike that type of music but I myself like it, I like all sorts and take inspiration from everything and all different types of shit so I thought I’d make the super “we’re real hip hop brigade” a Sell Drugs repetitive dumb song they’d be able to get down with and not feel guilty about liking it as we would all be in on the joke together.

Plus who wants to like, work hard in a boring job etc? This shit applies to everything, the Sell Drugs chant is just the typical cliché if you like. But you can apply the mindstate to everythin’ la. Even the song was recorded with the same mindstate. It was very organic in the recording process.

The result of a collaboration which came following Split Prophets’ last live appearance in Leeds at the end of 2014 alongside Kyza and Defenders of Style; Ferme La Bouche translates to “Shut Your Mouth” and the track is basically a relentless six minute showdown between two of the UK’s most acclaimed rap collectives, unifying the north and south sides of the scene in a no-holds-barred spectacle of downright sinister lyricism. A genuinely infallible track, we can only hope to see more collaborations of the same nature emerge over the final course of 2015.

Joe Snow from Defenders of Style explained exactly how the collaboration came about:

The link up between DS and SP was mad overdue, we’ve played a lot of the same festivals over the years which would usually end up with us steaming, spitting bars at stupid hour in the morning like when we doing a collab. Finally in December 2014 we got ‘em a show at The Guilty Party in Leeds. After the gig we got hammered, they beat us on Fifa and Res nearly gave himself pneumonia sleeping out in the car. We hit Jack Danz studio, supporting stupid hangovers and at about 11am the next morning recorded the banger that is known as Ferme La Bouche.

Shout out to Chris Bromley and Klone for putting the video together and I reckon you can expect a few more collaborations from DS and SP in the years to come.

Smellington Piff has quickly become a renowned figure in UK hip-hop, aided by the release of his exemplary debut solo album Notice Of Eviction which was dropped on High Focus sister label RLD Records. The Food Chain track is a politically charged narration of the circumstances which surrounds Smellington, from the perspective of a rapper on the bottom of Britain’s financial hierarchy. Compact with intelligible insights into what drives Smellington’s pursuit for success, this is another highly relatable anthem for everybody living inside a metaphorical jungle.

Smellington Piff revealed his personal summary of the track:

With this song I basically just crammed everything in the known universe together and related it to animals.

Capable of inducing psychoactive waves almost as efficiently as swallowing valium tablets, Bad Taste Records representatives Trellion and Sniff delivered the song Swish in April – an incredibly hypnotic tune which we revisit on a daily. The visual, shot with an exquisite sunset overshadowing the rappers as they ride through the sites of Sheffield, only enhances the tracks enchanting nature. Sniff is the first to spit as a lethargically beautiful instrumental consisting of a slow percussive rhythm and eerie guitar strings envelops, before Trellion follows through to complete a truly addictive listening experience.

Both artists declined to comment with their insights into the track, however revealed to us that it was lifted from Trellion’s ultra rare Lighthouse Tape release which dropped late May, available here