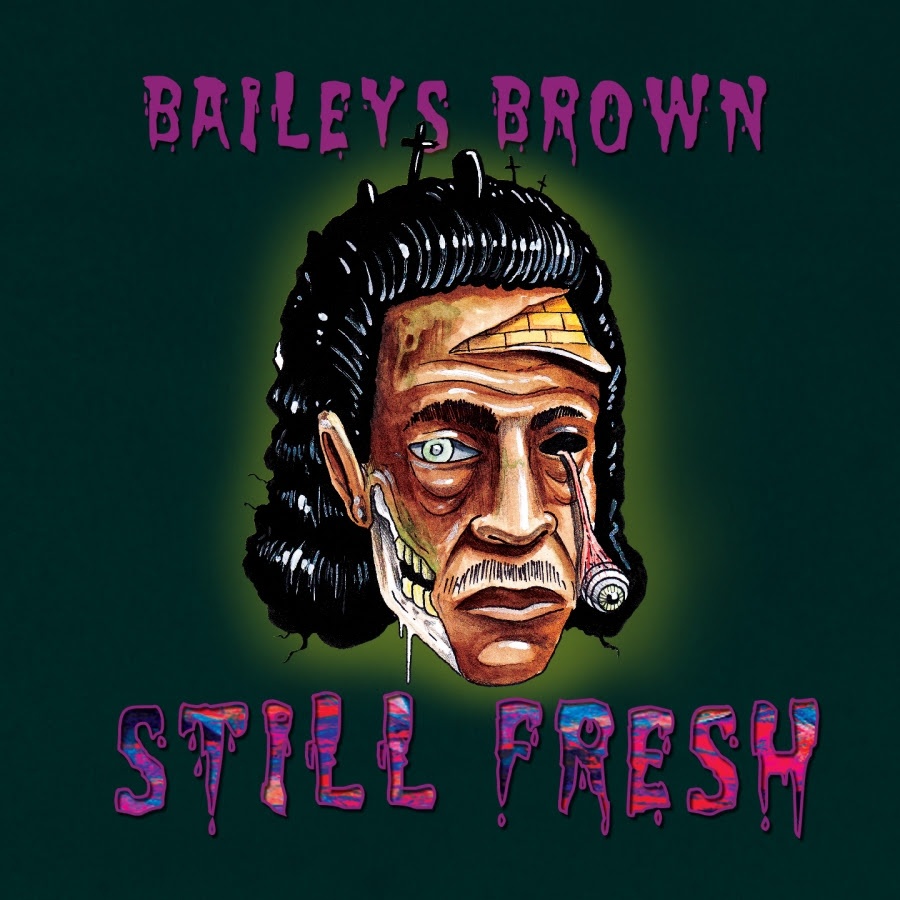 Bristol knows its beats and the debut LP from mesmerising hip-hop producer Baileys Brown comes storming out of the South West later this week on Potent Funk.

The record has already thrown out three well-received videos – ‘Reeboks‘, ‘Horse’s Mouth‘ and most recently ‘Gimme‘ – and their variety offers a clue to the width and breadth of the 13-track record as a whole. The latest off the formidable Potent Funk production line Still Fresh nods to the rise and rise of producer-led albums spreading through the UK hip hop scene and shows a master of the craft at the top of his game.

DedW8 – Clean the Whole Room Out ft Conway the Machine