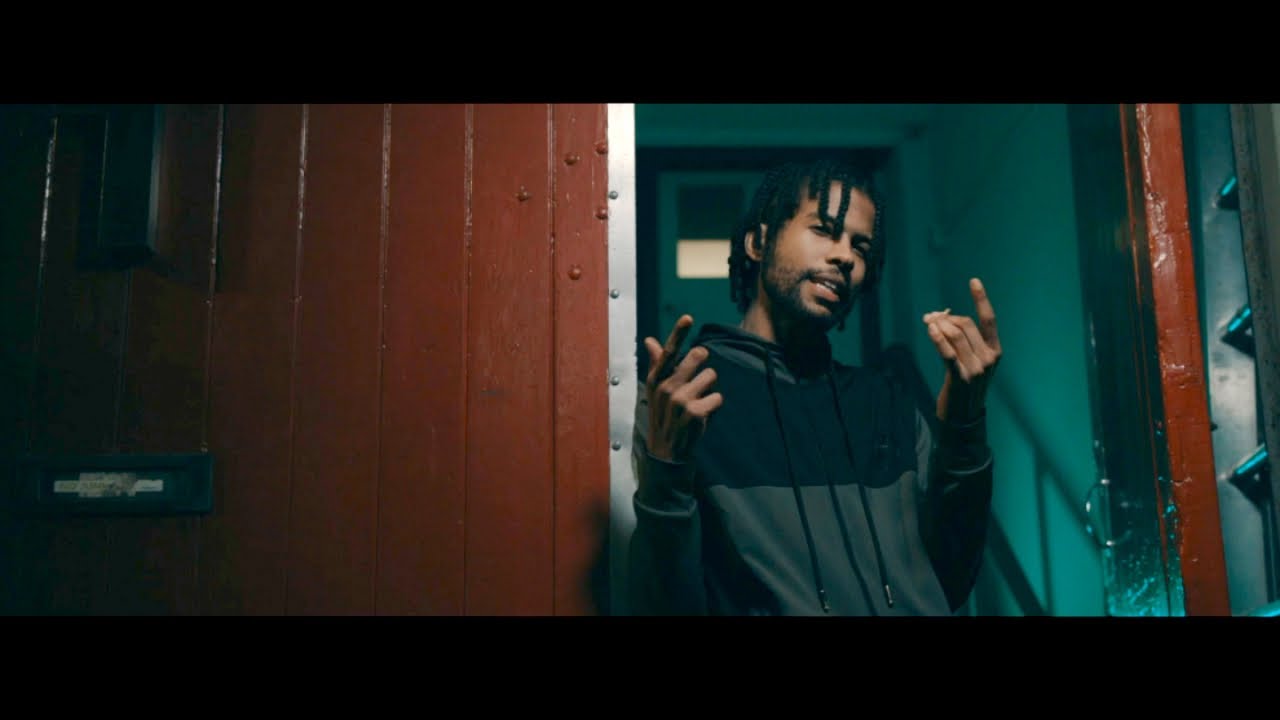 High Focus are clearly excited about the upcoming release from new signing Coops. February is looking to be a milestone month for the label. With the much-hyped sophomore Ocean Wisdom LP dropping shortly, in complete contrast ‘That Jazz’ pitches Coops as the next unexpected curveball from the scene-dominating outfit. With Wizzy stretching the HF spectrum in one direction, the crew’s latest addition looks set to expand it from the opposite end. This shit is Golden Era as fuck.

By no means a new name to the UK hip hop sphere, Coops is less of an undiscovered talent and more of an unsung hero. Quite deservingly, the MC is about to catch a new level of exposure. With a number of past releases combining a balance of rawness and introspection over old school influenced, chillin instrumentals, ‘That Jazz’ isn’t a stylistic departure, more a next step. Very reminiscent of the likes of new era/old school production legends e.g. Damu the Fudgemunk, the instrumental stylings courtesy of frequent Coops collaborator Talos, exude the sound of the mid-nineties with an added crispness that sounds current. Coop’s effortlessly sick flows on top, laden with a lazy cynicism, casual crudeness and new level of smoothness make this a guaranteed smokers anthem and late-night wind down selection.

The cinematically hazy video is pretty dope too.

‘That Jazz’ is available now to download and on a limited edition 7” Vinyl.