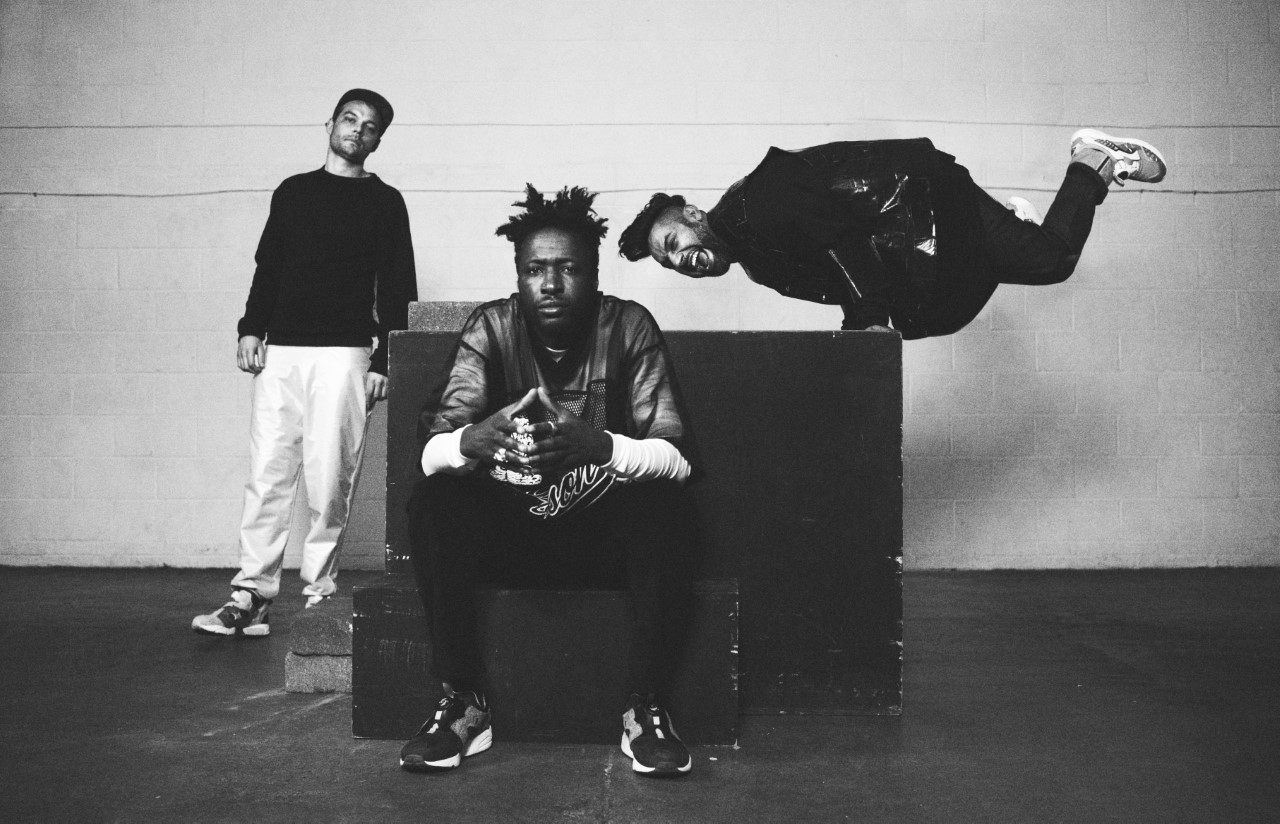 Foreign Beggars formed in 2002 and after an incredible 18 year journey of crossing genres from hip hop to electronic dance and dubstep, they sadly announced that they are to part ways earlier this year. However, as a parting gift they drop their seventh, new and final swansong album ‘Matriarchy’, a 12 track assembly comprised entirely by producer duo Seemore Beats. The album sees them come full circle back to their hip hop origins where it all began and it’s a beautiful piece of hip hop hardware, to say the least.

During their highly decorated career Foreign Beggars had a top ten hit with ‘Badman Riddim‘ on Ministry of Sound, alongside Vato Gonzalez, as well as having over 80 million YouTube plays and a string of international headline dates. They have appeared at countless festivals like Glastonbury, iTunes Festival, Snowbombing, Outlook and Lovebox, to name a few, as well as producing an impressive body of work.

Matriarchy is packed with a remarkable 16 featured artists that span across the generations, genres and geographic, this is not to take anything away from the solid delivery of Orifice and Metropolis but rather compliment their work rate with these hand picked talents that slot perfectly into the song selection.

Surprisingly the offering has more than a lot of smooth soulful elements, which is a far cry from some of their previous work (especially the dubstep) but is welcomed. The opening track ‘Young Kings & Queens’ features Maverick Sabre who switches from singing to rapping effortlessly and is joined by Mali Hayes on this delicate number. Fellow soulstresses Bess Cavendish and Greentea Peng put in wonderful performances on ‘3AM’ and ‘Glow’ respectively and the Beggars wrap things together with their signature sound perfectly. Liam Bailey picks up two tracks on the release ‘Fading Out’ and ‘Lay You Down’, a highly impressive artist layering soul within the raps, producing some real chilled out numbers.

The album switches up gears with songs like ‘It’s going to be fine’, a gorgeous array of samples and sounds featuring Dr Syntax and the powerful vocals of ADMT, the stand out track on the album that builds beautifully. ‘London Links’ conjures up a velvety soundscape with some lovely snappy drums sitting underneath the vocals of Orifice who is joined by the legendary MysDiggi, who then proceed to walk us through the landmarks, artists and pillars of Hip Hop London; Kung Fu, Itch FM, Mr Bongo, Deal Real and so on, a head nod to the forefathers and foundations. Sonnyjim and Lee Scott appear on ‘Jet Skeet’, another great track with these seasoned lyricists, that ends in an extended instrumental featuring some fantastic female vocal samples. Other guest artists include Jehst, Blak Twang, Flowdan, DRS and more, we also get to hear Nonames drop some tasty cuts on ‘Reveal’ and Beggars really shine alongside Laville.

When questioned over the title of the latest album Orifice answered with “..Matriarchy represents an energy/ paradigm shift that we feel the world needs. Moving away from the patriarchy and the combative, toxic masculinity that has shaped society for generations, we worship greed, financial success, plagued with violence and lack empathy which are at the core of many of the worlds ills. The feminine energy also represents the nurturing of the self both physically and mentally and is a step in the direction of nature that so many of us are now completely disconnected from”.

Foreign Beggars have demonstrated a unique, versatile and creative approach to Hip Hop which will be sorely missed but they leave one hell of a legacy behind them. Matriarchy is a nostalgic, reflective, personal piece of work and it’s an epic listen, grab your copy now.

‘Matriarchy‘ is out now on all digital platforms or pre-order the vinyl here.