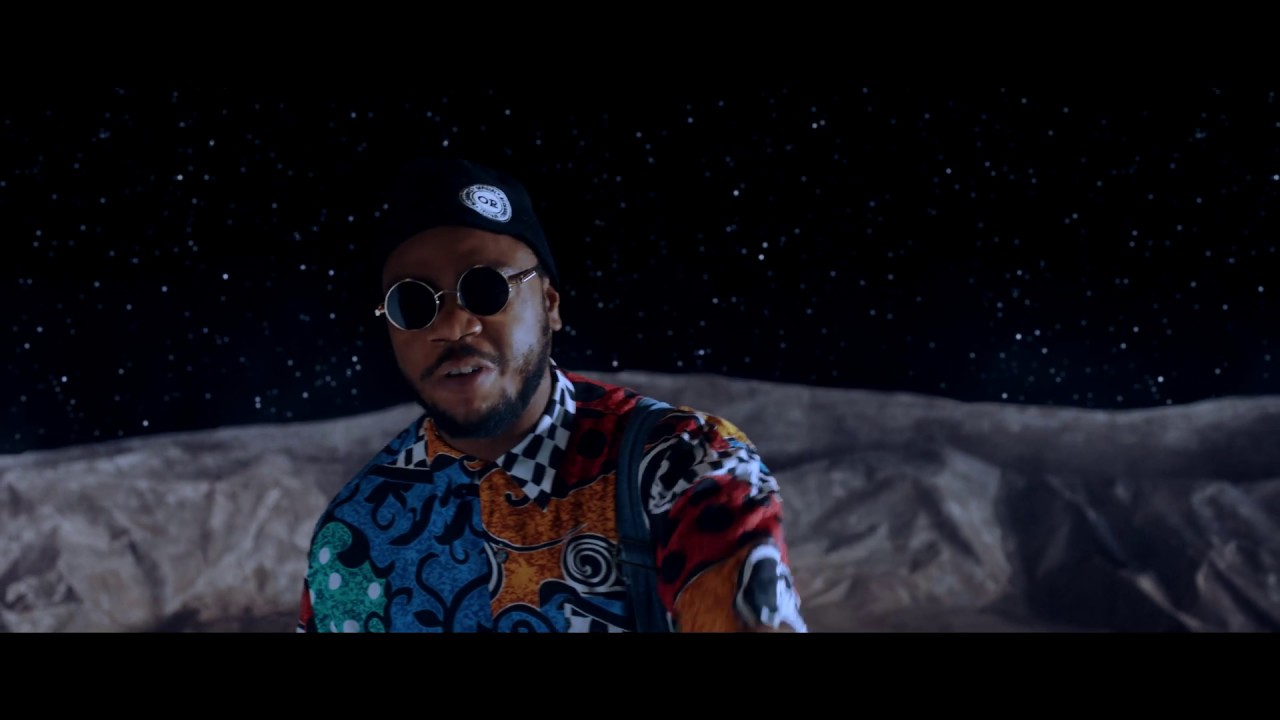 How long have you been active for as an emcee and how did you first get into rapping?

I have been an emcee since I was 12 or 13 but I first got into rapping at 15 through youth clubs and adventure playground just hanging out with friends, but made my first rap CD in 2006 called ‘Legend In The Making’. I started O.R records 2017 and have had 7 releases.

How did it feel to support a legend like Ghostface Killah in your home city?

It was an honour and privilege to represent my city Bristol for hip-hop, it was a legendary moment for me and my team! Shouts to DJ Billy Whizz, Glock, Baileys Brown and Datkid who all killed it. There was a special energy about that show it just kind made realize that I’m part of my city making history in the UK hip hop scene especially with Science, my feature film debut!

You really pushed the boat out for for your new video – what was the idea behind the out of the box visual?

My friend Joseph Goldman aka The Warthog came up with the concept he is also the director of the master piece. If I remember correctly, he thought of it camping and hiking high up in the mountains, which is ironic considering we’re on the moon! We had a film crew of like 12 people and like 10 actors so that was a major step up for me.

What’s your message in the song, ‘Science’?

The message is simple: believe in yourself and letting the industry know i’m here to stay. Not by luck but because I worked hard and deserve to be . Through hard work and persistence I have mastered my craft. Life is one big equation. You need the formula? “Do the math work it out, and you’ll know the science.”

What makes Bristol’s hip hop scene unique and how has the city influenced your music?

I think it’s unique because it’s a goldmine of undiscovered talent and the musical hub of the UK. The city has influenced me because I talk about my personal experiences that I’ve gone through living here, and shed light on our city’s dark night life and city tales of the man hole it can become.

Any message to your fans?!

THANK YOU to anyone who ever bought a ticket to my shows or bought my CDs, vinyls or merch – you’re all appreciated. Even if you haven’t and you’ve streamed my music or watched my videos or you have supported in any way, I am thankful and grateful. 2020 will be the year of the visionary and champions! Continue to support me and I will continue to deliver top product as always, I’ve got a lot waiting to drop. The B.U.L.L (Best Underrated Living Legend) and The Wish Master X Illinformed ‘Cold Harbour Tales’ is coming real soon, so keep your eyes peeled and your ears open!