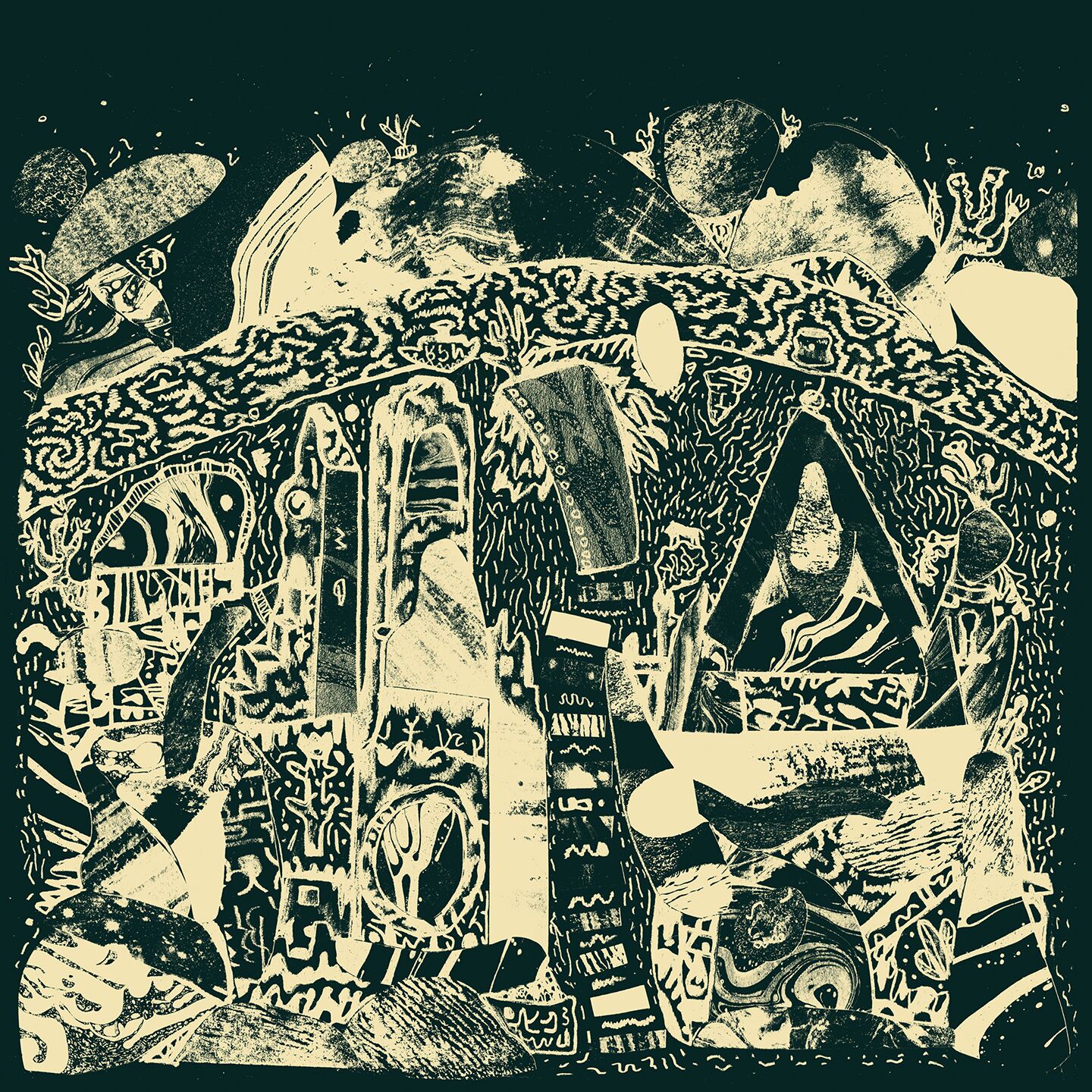 At a time when the horizons of UK rap are in a constant state of expansion, there are rappers and producers across the country carving themselves a unique space within a scene that, despite standing decades strong, is seemingly yet to reach its peak. Since the birth of UK hip hop, artists have been pushing the boundaries of the genre. While some attempts to break new ground miss the mark and fall flat, there are others who’ve excelled in reshaping the form with their craft.

When Mr Key and Greenwood Sharps released their debut in 2015, it was a landmark for the genre. Four years on and Yesterday’s Futures still holds its own space within the ever-expanding hip hop landscape. With its rawness and complexity having struck such a chord with its audience, you’d be forgiven for thinking that any follow up from the duo would struggle to meet the standard they’d set with their debut—forgiven, still, but you’d be wrong.

The Green and Gold E.P is follow up to that highly acclaimed debut. Coming in at seven tracks long, in its broadest sense, Green and Gold is an exquisitely articulated insight into the inner universe of the wordsmith. In another, it is a love letter to the intricacy, delicacy and chaos of the natural and human worlds (and a homage to how they intertwine). By its end, it is a celebration of all that is encompassed in being alive.

In each element of this project the influence of the natural world is evident. Its title refers to a dialogue between the green landscape of the UK and the dusty gold landscape of Andalusia (a region of Spain bordering the southern coast); as well as to the “dynamic between the sun and photosynthesising organisms, the driving force of life on earth”. We also hear it in Key’s frequent reference to elements of nature in his lyrics, and in Sharps’ use of sounds resembling rippling water in ‘THE GOOD INTENTIONS PAVING CO.’ just seconds into the E.P, or the birdsong in ‘PALACE OF THE SUN’.

Lyrically the project is packed with anecdotes where universal human experiences are brought to life through Key’s imagery. Key often moves quickly between love-fuelled statements to a dark, honest, expression of suffering; the third track, ‘LUV IS ALL U NEED M8’, opens with the line “the universe is beautiful, we’re intimate, I’m into it but sometimes I wake up like fuck you all ‘cause I don’t give a shit”. Lyrical content aside, there’s a darkness to Key’s voice that often haunts even some of his most celebratory lines.

Sharps’ production is beautifully harmonious with Key’s storytelling throughout. He uses both organic and synthetic sound; creates space and closes in on it in such a way that mirrors the tones Key embodies in each corner of the E.P perfectly. The intricacy of Sharps’ sonic landscape is found in no competition with the detail of Key’s lyricism.

Green and Gold is a deeply honest account of what it is to be human. Key and Greenwood Sharps create a world that, despite being so personal, puts into words the emotional experiences of many. This is another body of work for many to fall in love with.

Green and Gold will be released this Friday alongside it’s very own short film. Pre-order it here now.