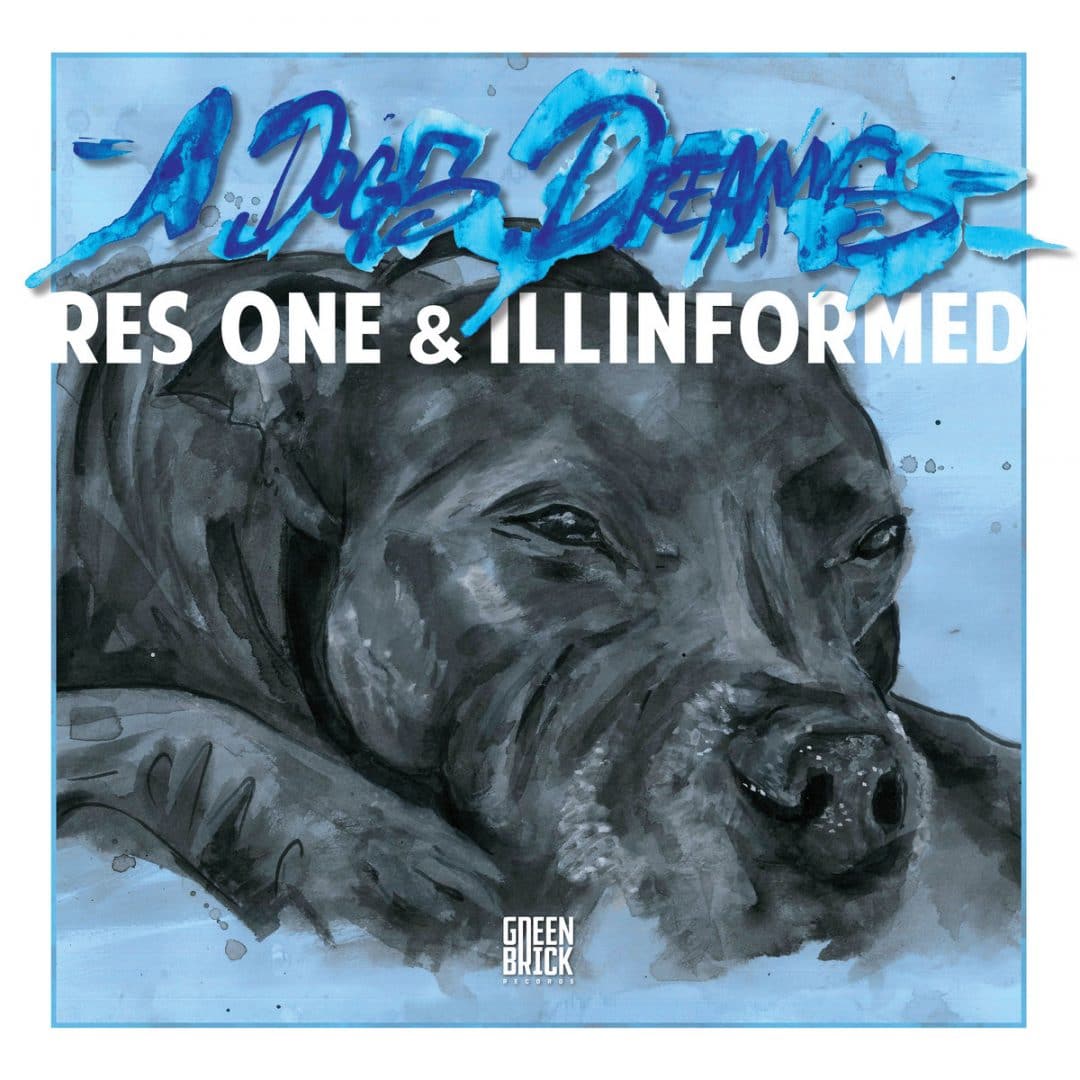 OK, so this could verifiably apply to last year, the year before that and every year going back for a decade, but 2018 has been an absolute banger for UK hip hop. The last few years have given us the first spate of glassy-eyed nostalgia-fest biopics of American hip hop legends, but on this side of the pond, the legends are still making waves and pushing the scene forward.

For proof, just look at the new album (and first full-length collab) from Res One and Illinformed. A Dog’s Dream doesn’t exactly push the boat out in terms of new styles but does serve as a perfect illustration of the phrase “If it ain’t broke”.

The album also comes hot off a number of other projects by both artists, and there’s no scrimping on the bangers. A Dog’s Dream plays host to some familiar faces, with fellow Split Prophets‘ Datkid and Joey Paro making regular appearances. First single ‘People You Know’ rounds up the local characters of everyone’s hometown and tops it off with some solid gold bars courtesy of Paro, while Illinformed labelmates Verb T and Leaf Dog close the album out with ‘Closing In’.

Above all, A Dog’s Dream just confirms that to push the genre forward doesn’t require going all Kanye and trying to reinvent the wheel – sometimes it just means making straight-up, sublimely-produced hip hop.

Dropping on Bristol-based label Green Brick Records, A Dog’s Dream confirms Res-One and Illinformed as legends in the making, but it also solidifies 2018 as a new pinnacle for the scene. You want the golden age? Brother, we’re living it right now.

A Dog’s Dream is out tomorrow 27/09 on Green Brick Records. Click here to pre-order it on iTunes, or get it on Bandcamp here.