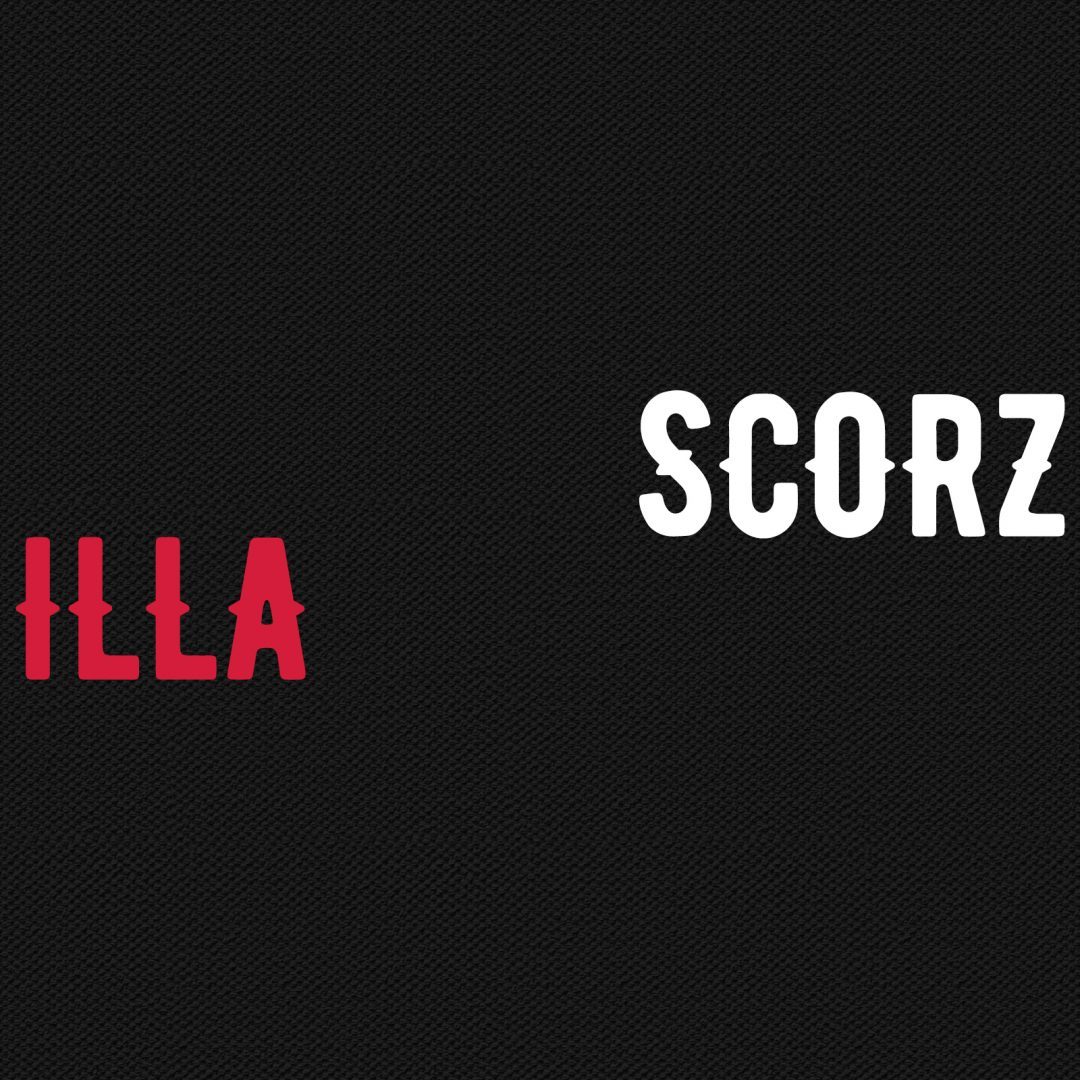 Scorz is back, following on from his 2015 debut LP Aeon: Peace to the puzzle; Illa Scorz is out now. Thankfully the wait this time round was much shorter. Illa Scorz is produced entirely by the man himself, and is available exclusively through his website.

The 6 track EP touches on a number of issues such as mental health, discrimination, social conformities and physical struggles, while somehow retaining a feel good and motivational atmosphere throughout. Production is varied but to summarise, think soulful samples over boom bap bass lines, with the exception of Space Illa which sounds like a futuristic Space voyage as it would have been imagined in the 80s.

Illa Scorz is testament to the Notts veteran’s legendary status in the UKHH scene, and a solid follow up from his debut solo album, it grows on each listen, and leaves the listener wanting more.

Check out the snippets for the album above; go get a CD or digital copy or other Illa Scorz merch, head over to scorz.co.uk and support independent music.

Scorzayzee – Aeon: Peace To The Puzzle