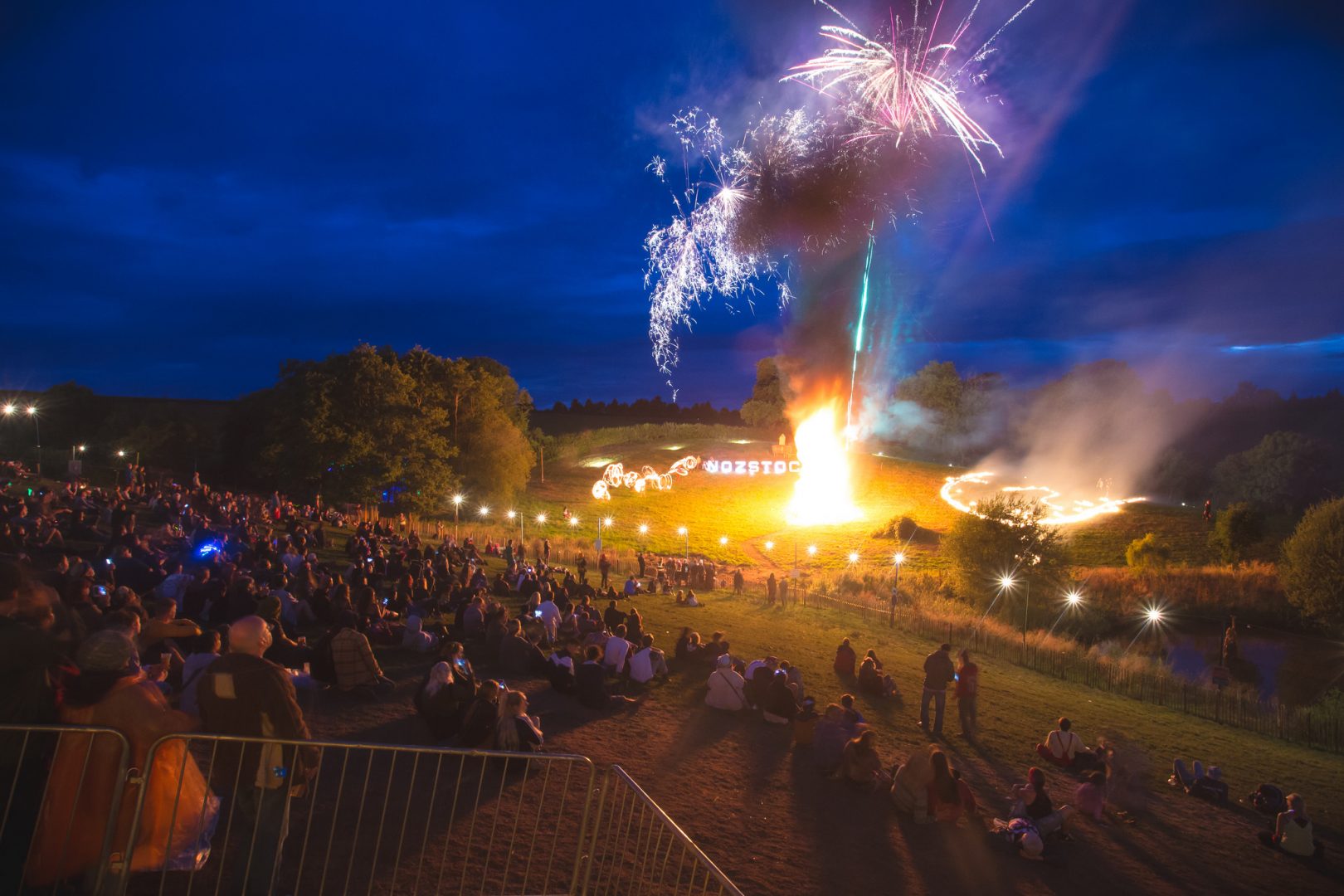 The heat is almost here Muthalovers! In keeping with all that good new ish we’re rolling out in 2018, we’re proud to announce the first year of UKHH Summer Sickness! In partnership with some of the best festivals and live events for UK hip hop, expect us to be bringing you a tonne of content on the hottest spots to get your fix of head nodding, winding, bars, vibes and general rap fuelled madness. Expect in focus features on everything from the history of partnered events, line up announcements and updates, exclusive interviews, warm up mixes from line-up acts, on site artist commentary, bars videos and live footage followed by after movies and articles. Consider us your forecast and news for the hottest conditions for hip hop heads for summer 2018.

To kick things off, we’re hyped to announce the first of our festival recommendations, Nozstock: The Hidden Valley. With a long history of using its line up to support and promote hip hop talent (article coming soon) and a reputation for kicking the party up to obscene levels, this is not one to be missed by hip hop fans and bass lovers generally. 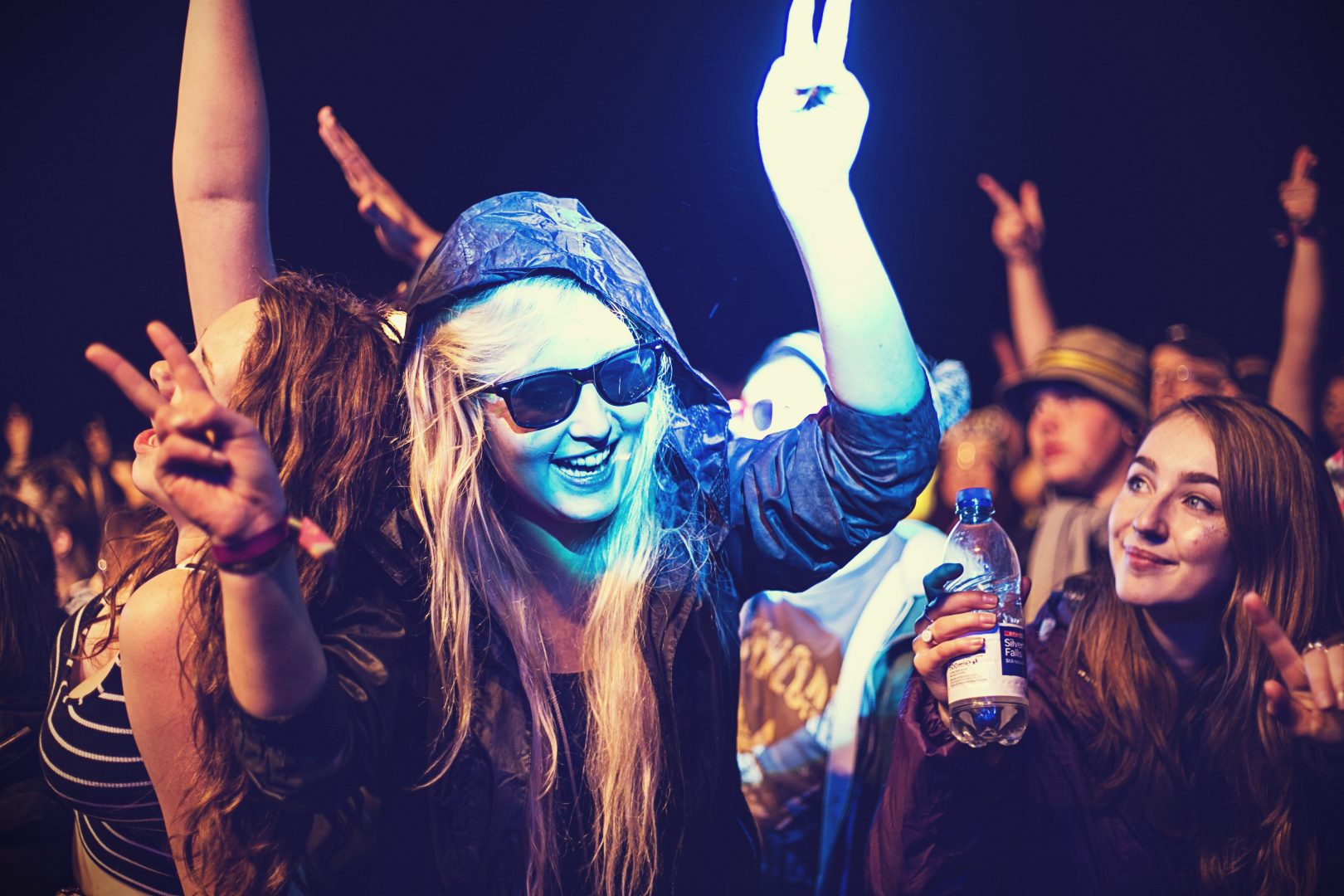 From Friday 20th to Sunday 22nd July, the festival celebrates two decades of mesmerising get-togethers on a working farm in the rolling hills of Herefordshire. Curated by the father and daughter duo of Pete and Ella and their huge extended family, Nozstock has flourished over the years into one of the country’s weird and wonderful odysseys. 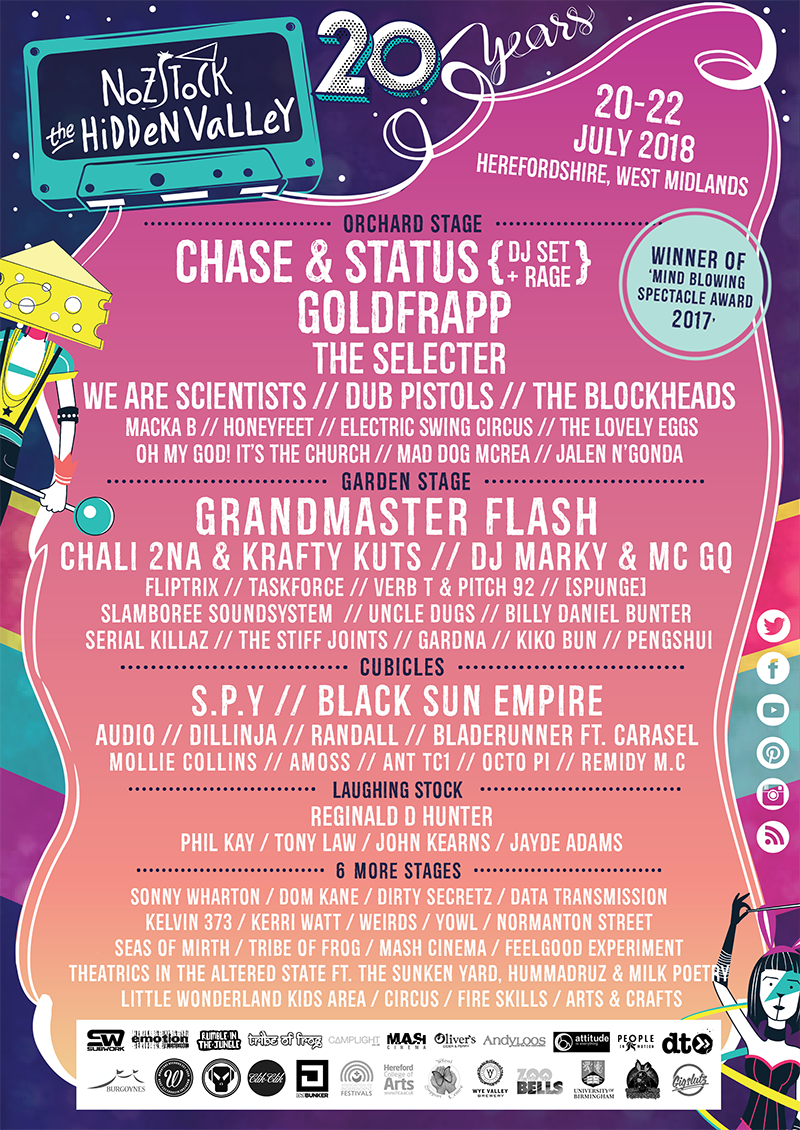 Keeping things mad stylistically broad with artists from a host of other genres, Nozstock The Hidden Valley is incredibly proud to reveal the next wave of artists, performers, and entertainers performing at this summer’s 20th anniversary.