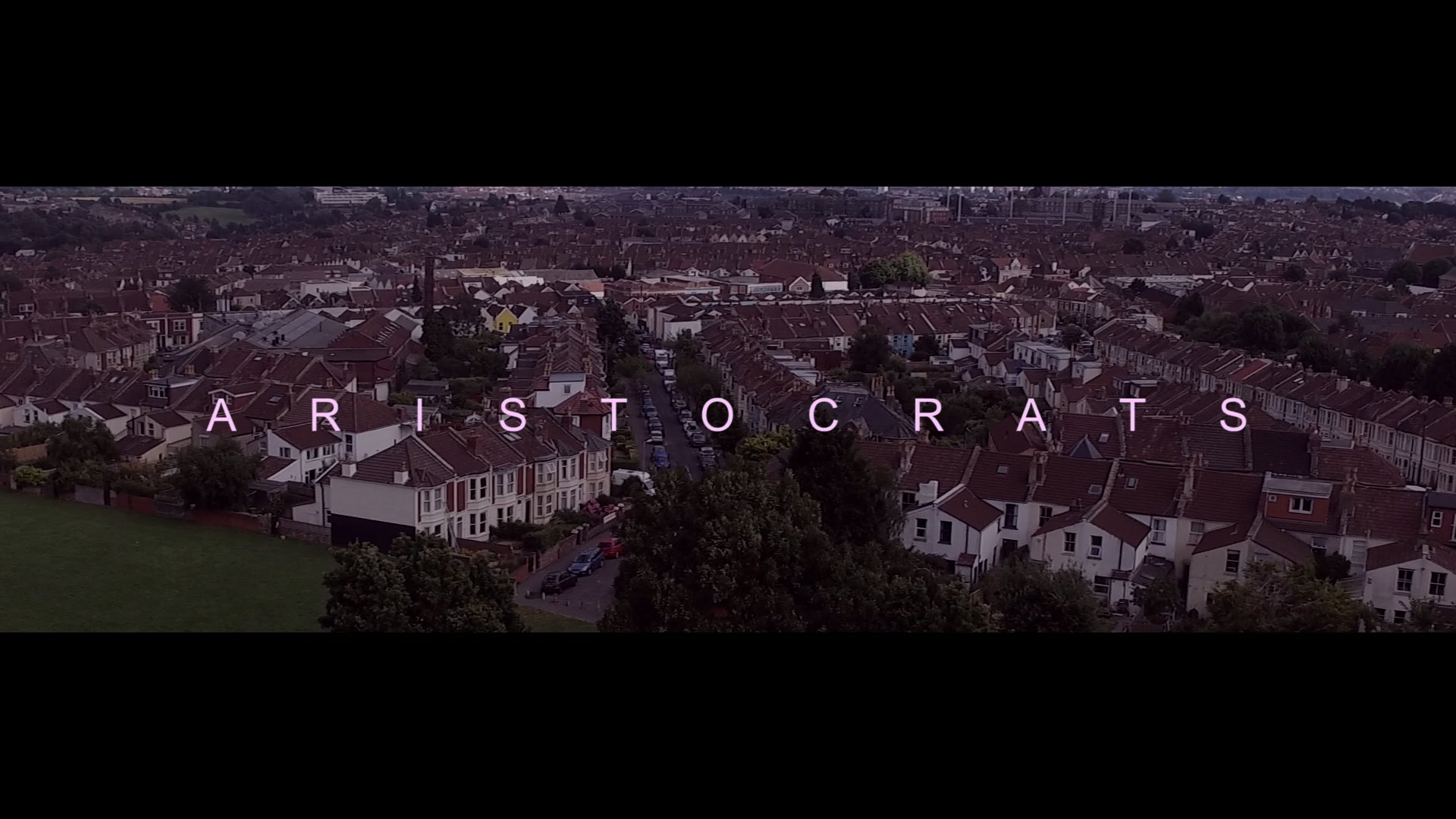 The Nozstock countdown is flying by! With only a month to go, the organisers are keeping things interesting with a new wave of line-up announcements and a sizeable competition with some dope prizes.

Amongst the new names recently announced, there are a few diamonds not to be missed. DJ legends The Nextmen will be bringing party vibes most likely spanning all the territory from hip hop to dancehall to drum and bass. Beatboxing zen master Beatfox will be in attendance defying the laws of physics by juggling bass and beats from his diaphragm in a manner likely to make your head spin.

Also likely to be something special… Gracing the stage this year with a set dedicated to original member, Dubl Sweggerz, who loved Nozstock, Aristocrats will be smashing up lyricism over a mix of jazzy/banging instrumentals. If you don’t already know them, see exhibit A below:

In celebration of their 20th birthday this year, Nozstock has dropped the biggest competition in it’s history on their Facebook page.  20 prizes up for grabs, 1 for every year they’ve been creating Noz memories and madness! #Noz20YearsComp

The competition is open to anyone who has bought a ticket by midnight on June 29th. The long list of prizes includes festival tickets, booze, tents, backstage tours and even a tattoo of the winners choice! See below for full details: 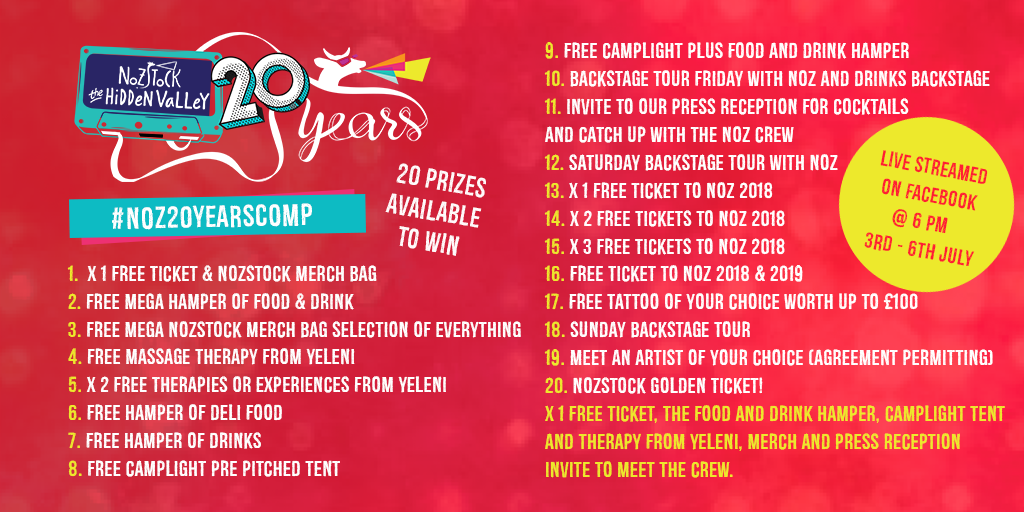