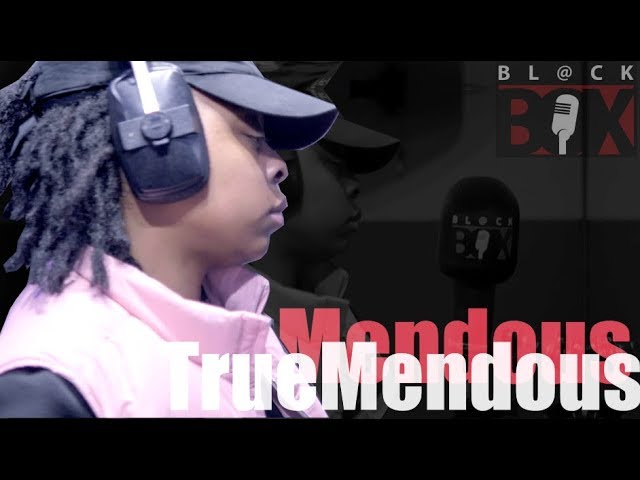 In a week that’s been as dead for UK Hip Hop as pubs on January 2nd, late Christmas presents have come in a black box. Providing a studio platform for artists big and small alike to rep in, the Box are starting to carve a serious presence for their format on YouTube. They’ve got volume on lock. Prolific isn’t a strong enough adjective for the amount of content getting created on their channel lately. Here at UKHH we’ve had a dig through everything that’s dropped in the last week and come up with a rundown of 3 favourites that aren’t to be missed.

Spitting over 2 Pastor Dutchie beats, there’s too many quotables in this one. Such as ‘They want the old me but I don’t like repeating myself’ demonstrating his visible growth and evolution as an artist over the past couple of years. Gen switches up his style as the beat changes, dropping punchline after punchline over a darker more traditional hip hop beat while taking aim at everyone, finishing with some uplifting subject matter more akin to his recent releases.

Arguably the most underrated female emcee in the UK right now, TrueMendous has been bringing consistent fire to releases and numerous bars videos for time. Her [email protected] bars are no exception, juggling inventive rhythms, disdain and humour effortlessly this spot is yet another to file under fire.

The sickest thing about what [email protected] are doing that separates it from its contemporaries is providing a soapbox for basically everyone regardless of the hype around them. While the inevitable consequence of this is some videos that you get 8 bars into and skip, the other side of the coin is a space for unknown talent to seriously shine. This is the first we’ve heard of Sa1no but he murders this on a level that would put some industry names to shame. Watch this man.

3 Reasons Not To Sleep On… Lowpass Luke