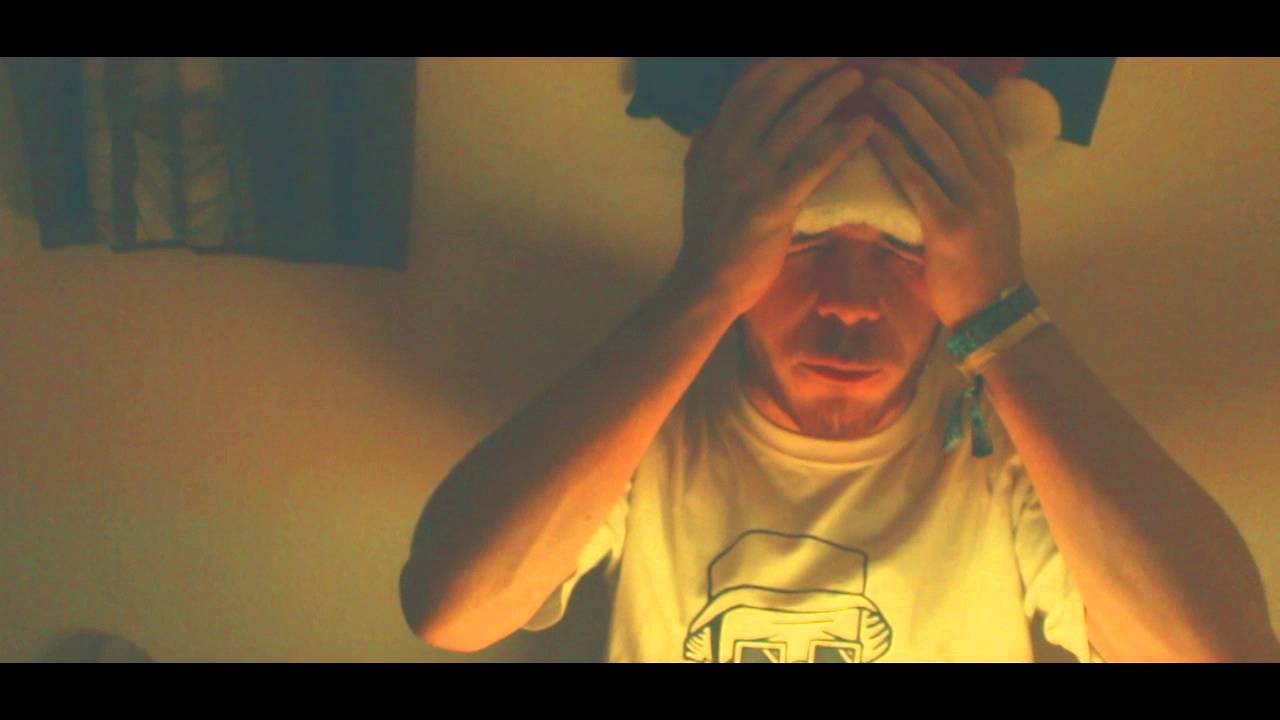 As a very vague rule we’ve started using the ‘If You Didn’t Know’ tag to write on recent (or recent-ish) releases that have somehow flown under the radar and we think deserve more recognition… However, in the spirit of Christmas past, today we’re celebrating the 3 year anniversary of the release of Team Dreebs Advent Calendar!

To the best of our knowledge, this under-rated 25 track album is the first and only of its kind. Dropping on 25.12.2015, Advent Calendar boasted Yogocop crew and extended family putting down a tune for every day of December in a sacrilegiously ill countdown to Christmas.

Tracing its way from the spacey ‘F.A.B.U.L.O.U.S’ with Concept of Thought‘s Illiterate marking the 1st of the month over a Mr Slipz and Bo Bribery beat, to the chilled groove of final track ‘Floating’ featuring veteran Sonnyjim, Advent Calendar is packed full of winter heaters.

The LP Spawned 3 singles/videos in the month running up to its release, all of which dropped on the corresponding day to their track number on TD Advent Calendar. Following up from ‘F.A.B.U.L.O.U.S’, Dec 9th heralded the thoughtful ‘To Lend/Let Go’ from Slam the Prodigal (now Slam the Poet) followed by ‘Up With The Day’ from Wundrop on the 23rd. Lazy, dreamlike production on both by Hank Hiller.

The sheer volume of talent on the album in terms of MCs and producers is no mean feat. Sick verses from Team Dreebs familiar faces Benaddict, Illiterate, Awfer, Harvs Le Toad, Wundrop, Kemastry, NuphZed etc are relentlessly consistent. Likewise for production from every producer involved.

The already phat Christmas cake gets iced with a few exceptional guest spots. In addition to Sonny Jim’s aforementioned final track murkage, highlights come in the form of Edinburgh’s Onetzu on ‘Chrysanthemum’ and Pertrelli (now Pertrelli Purple) absolutely destroying his spot on ‘The Usual.’

Peppered with moments that amusingly reference the Christmas theme here and there; from conceptual lyricism on the the topic, to the raucous drunken carolling at the end of KLB, Sonny Mac and M.KOZI‘s ‘Voyage’, the whole album manages to be thematically and musically cohesive without straying into novelty territory that would give it a Christmas-only appeal. While Advent Calendar meanders between wavy, super-chill numbers to livelier, funkier moments, there’s something that gels the musical vibe from all contributing producers together into something that just sounds like hip hop to warm through winter in general. If you listened to TDAC without paying much attention to the lyrical content or skits, it’d be completely possible for its seasonal stuff to go right over your head. Which is part of what makes it ill, the shit stands up as a collection of 25 sick tunes regardless of its premise as a concept album.

To anyone who’s not heard before… Get this in your playlist this evening and Christmas futures!

Team Dreebs Advent Calendar is available to buy for name your price here.